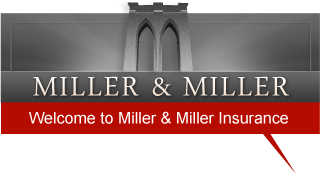 MTA’s regional transit infrastructure was damaged by winds and floods caused by the hurricane. It is expected that the Federal Emergency Management Agency and insurers reimburse the transportation agency, says MTA officials. There is already a $5 million advance payment made by the insurers as they are reviewing the claims.

All the MTA did to prepare for the storm was relocating the subway and bus fleets away from areas prone to flooding. Overall, Hurricane Irene caused more than $1.3 billion damage in New York State and it hit the eastern U.S. one year ago.